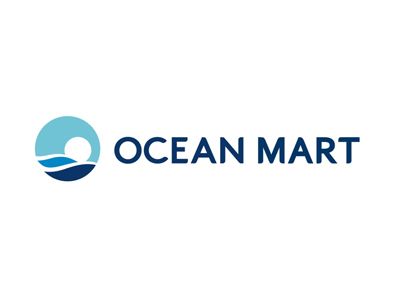 (*) As an affiliated company of Ocean Group, Ocean Retail has engaged in the retail market since 2011 and planned to open and operate from 70 to 80 retail stores nationwide. Ocean Retail defines the goal of the leading retailer in the country, and applies advance ERP solution which is following international standards of retail management, has capabilities to support efficiently the Ocean Retail in internal performance control and compliance with local laws and regulations.

(*) NaviWorld Vietnam is one of the leading Microsoft partners of Enterprise Resource Planning (ERP) solutions and has experience of ERP implementation for leading manufacturing companies in Vietnam and Region. In May 2012, Naviworld Vietnam and Ocean Retail officially cooperated to implement Microsoft Dynamics NAV and LS Retail, the leading business management solution for retail industry. The successful system implementation by NaviWorld Vietnam will enable Ocean Mart to be the leading retailer in the market with advanced technology and get more competitive in the retail market.