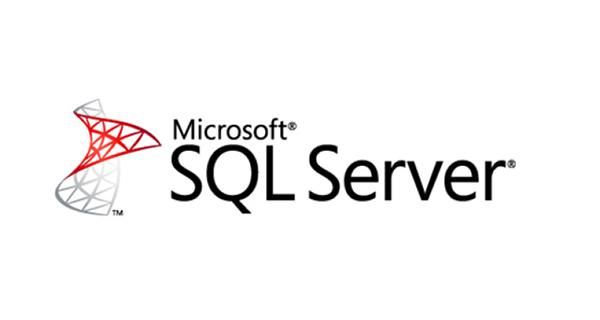 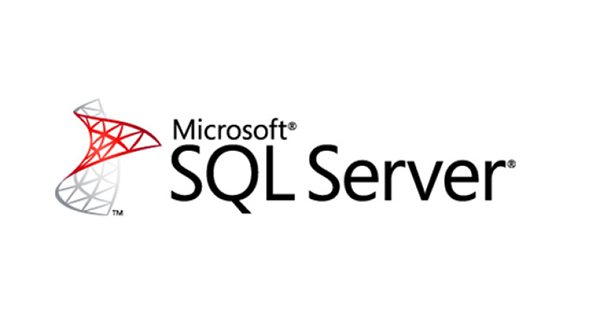 Microsoft has revealed that the public preview of the next version of SQL Server will be released this summer.

At the Ignite conference in Chicago, Microsoft CEO, Satya Nadella announced SQL Server 2016, the next iteration of its widely used database server and management software. The new version of SQL Server will focus on enhanced security and better integration with Azure. 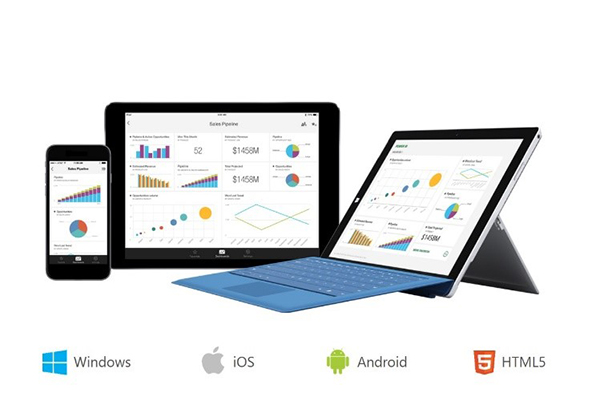 The key improvements that will be part of SQL Server 2016 are:

Microsoft has announced that the first public preview of the product will be coming this summer and database administrators and developers who would like to know more should head to the preview site and sign up to be notified.